Zhoufan Chen is a co-founder/design partner of UNFOLD PLANE and a registered architect in United States. Gigantic data center advanced by robotic automation infrastructure, and innovative texture/structure/height of conventional material yielded by robotic printing technique are his research projects during his time at UCLA_A.UD. He used to work at Perkins&Will, Yazdani Studio of CanonDesign, Original Design Studio of Tongji Architecture Design, and SXY Architects Studio.

Shundi Zhan is a co-founder/managing partner of UNFOLD PLANE and a registered architect in United States who used to work at  David Chipperfield Architects, Eckenhoff Saunder Architect, and Latitude Studio Architect.

Xinyu Shi is a digital fabrication consultant of UNFOLD PLANE. Meanwhile, he is the co-founder of DAMlab. He is an assistant professor and the third-year architectural design studios director at Qingdao University of Technology.

Ph.D --- The University of Kitakyushu

UNFOLD PLANE is an interdisciplinary architecture practice based in Los Angeles and Chicago that unfolds the two dimensional working plane to a multidimensional spatial canvas, in order to reveal the concealed relationships between matters, which cultivates the synthesis of convention and forthcoming in architecture, art, culture and technology. It’s an architecture shop founded by Zhoufan Chen and Shundi Zhan, in order to incubate the interdisciplinary relationship between conventional and contemporary notion by unfolding the "plane", "perspective" and "perception" between convention and forthcoming in concept-wise, material-wise, technology-wise and culture-wise. 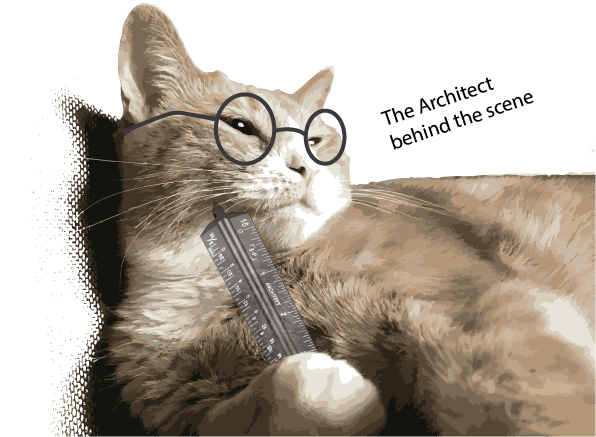