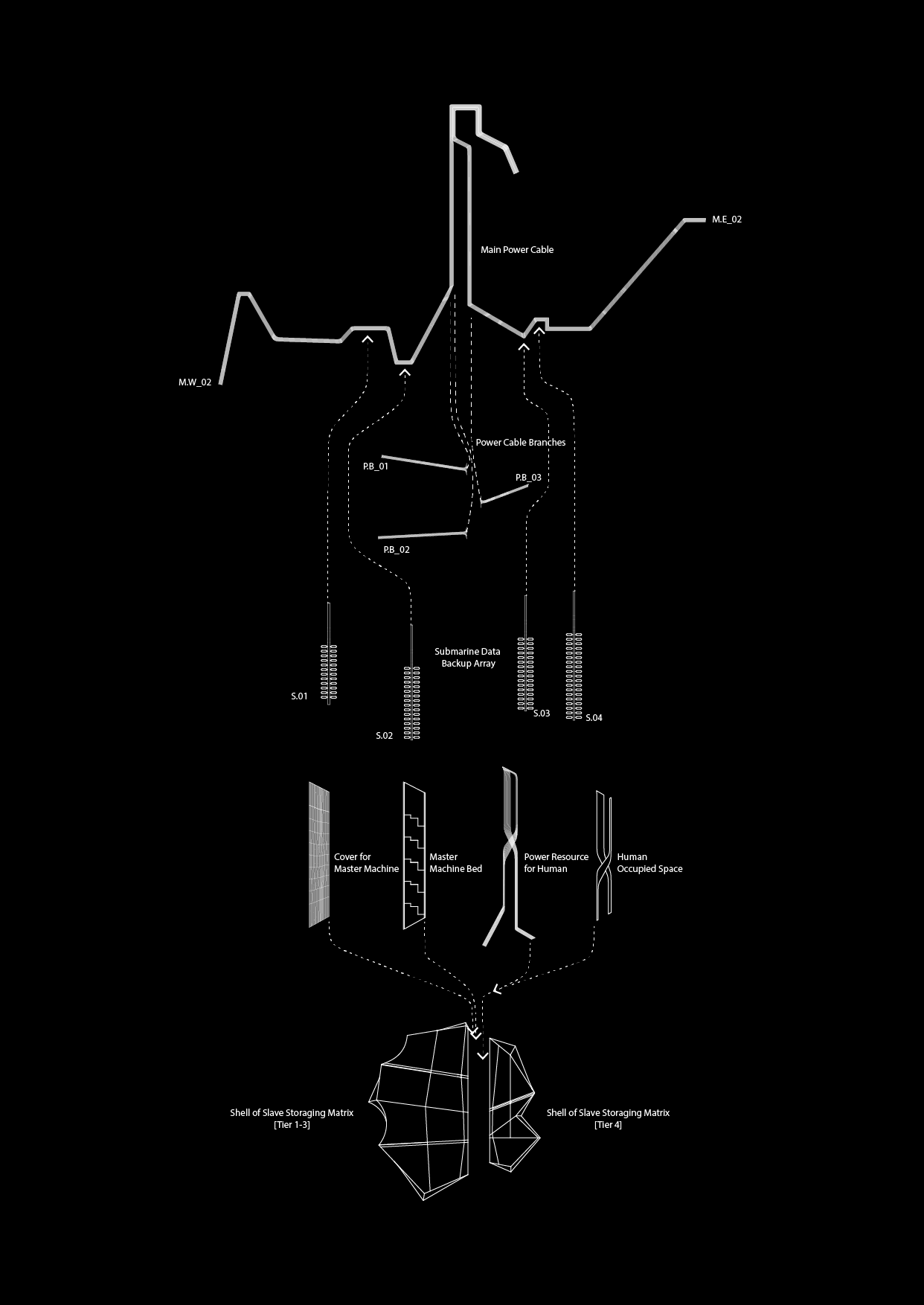 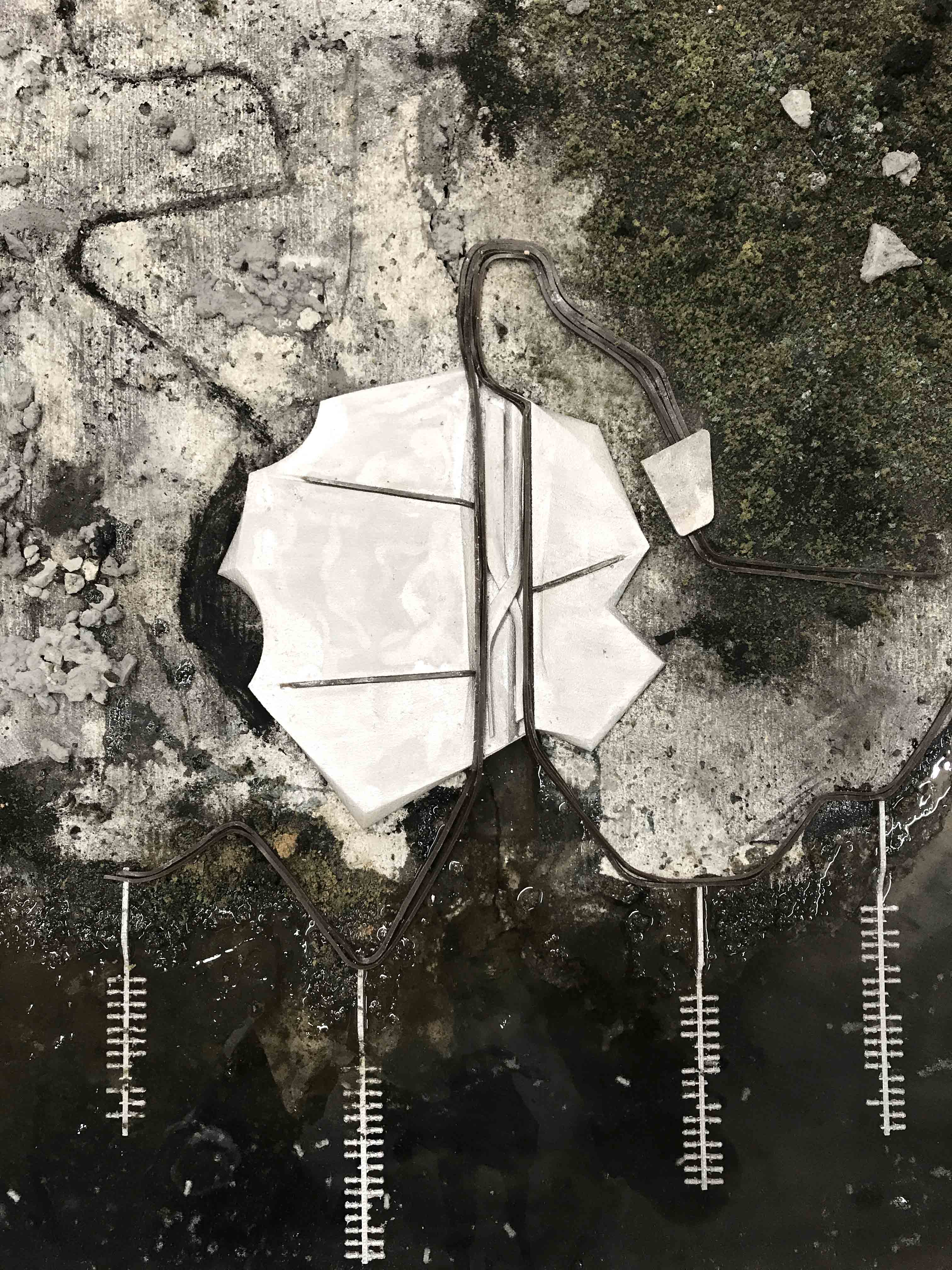 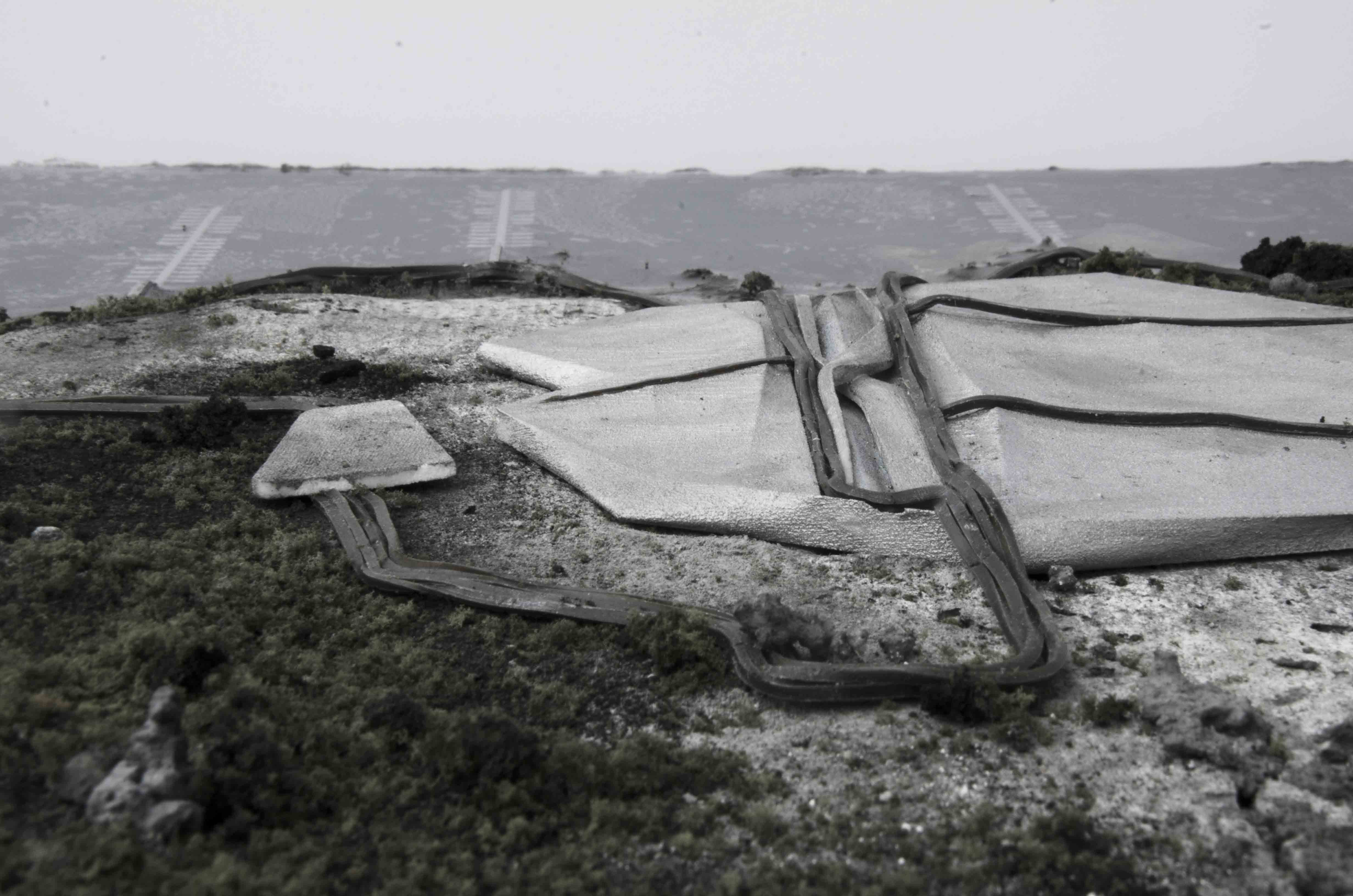 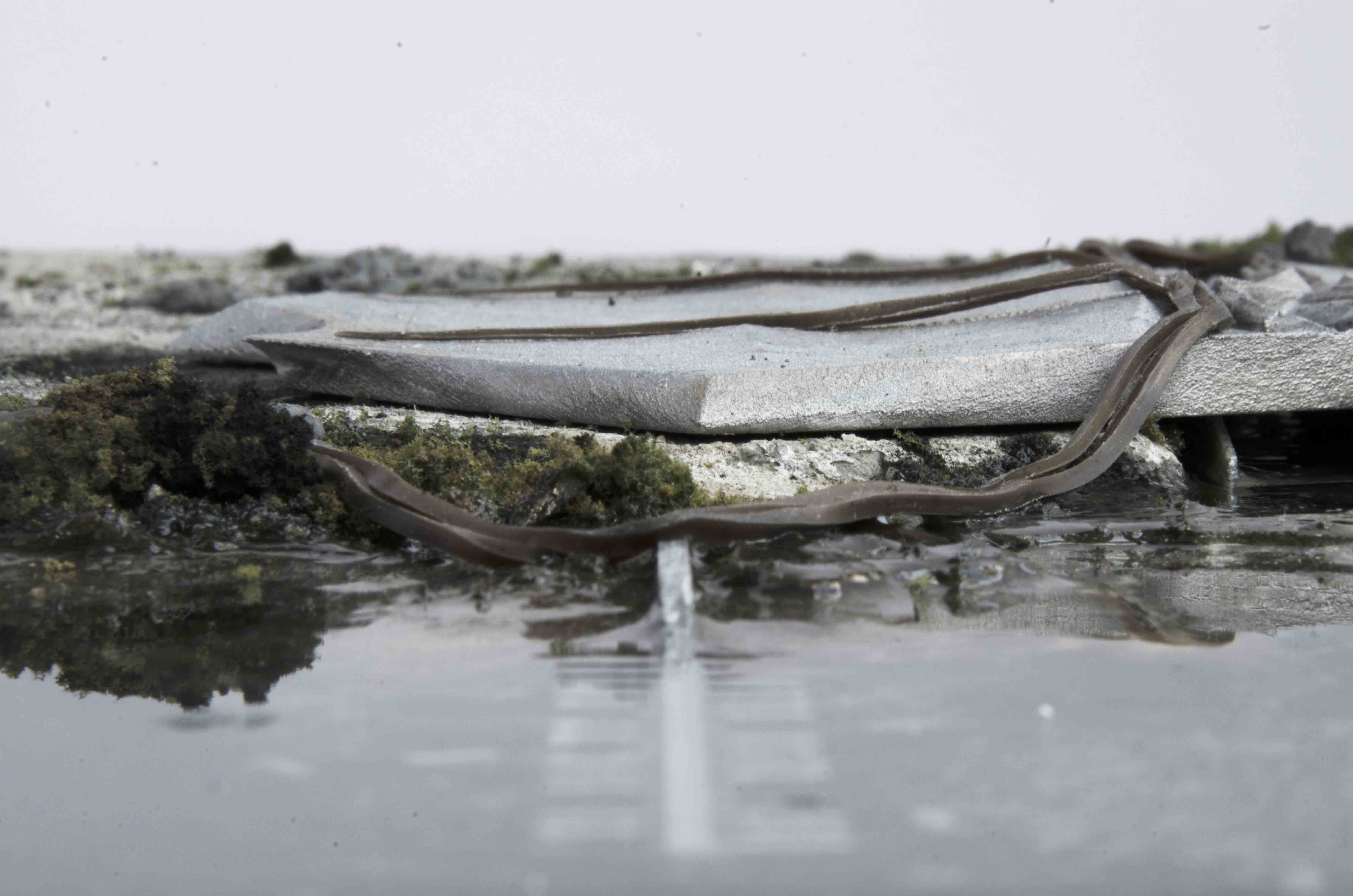 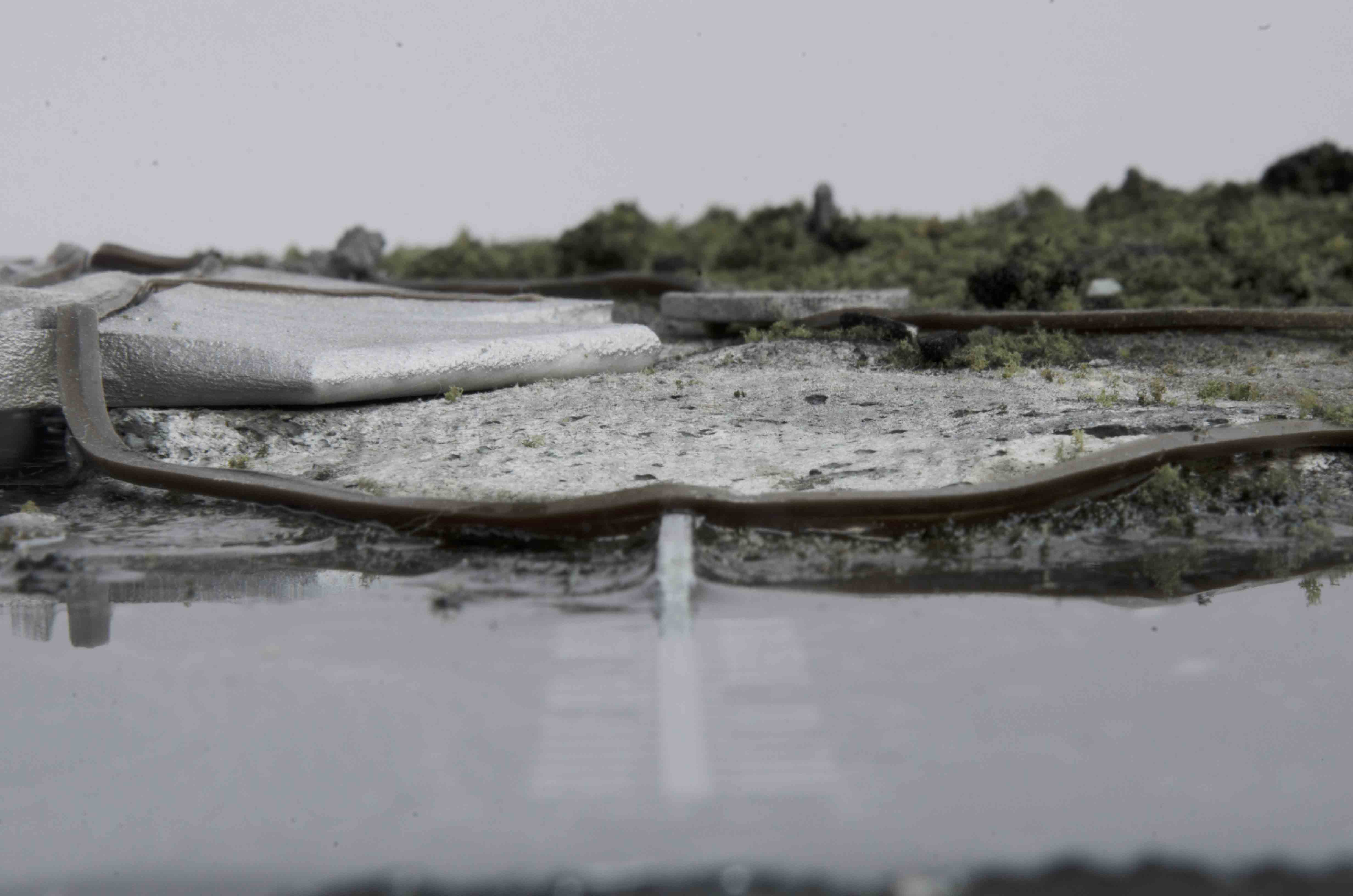 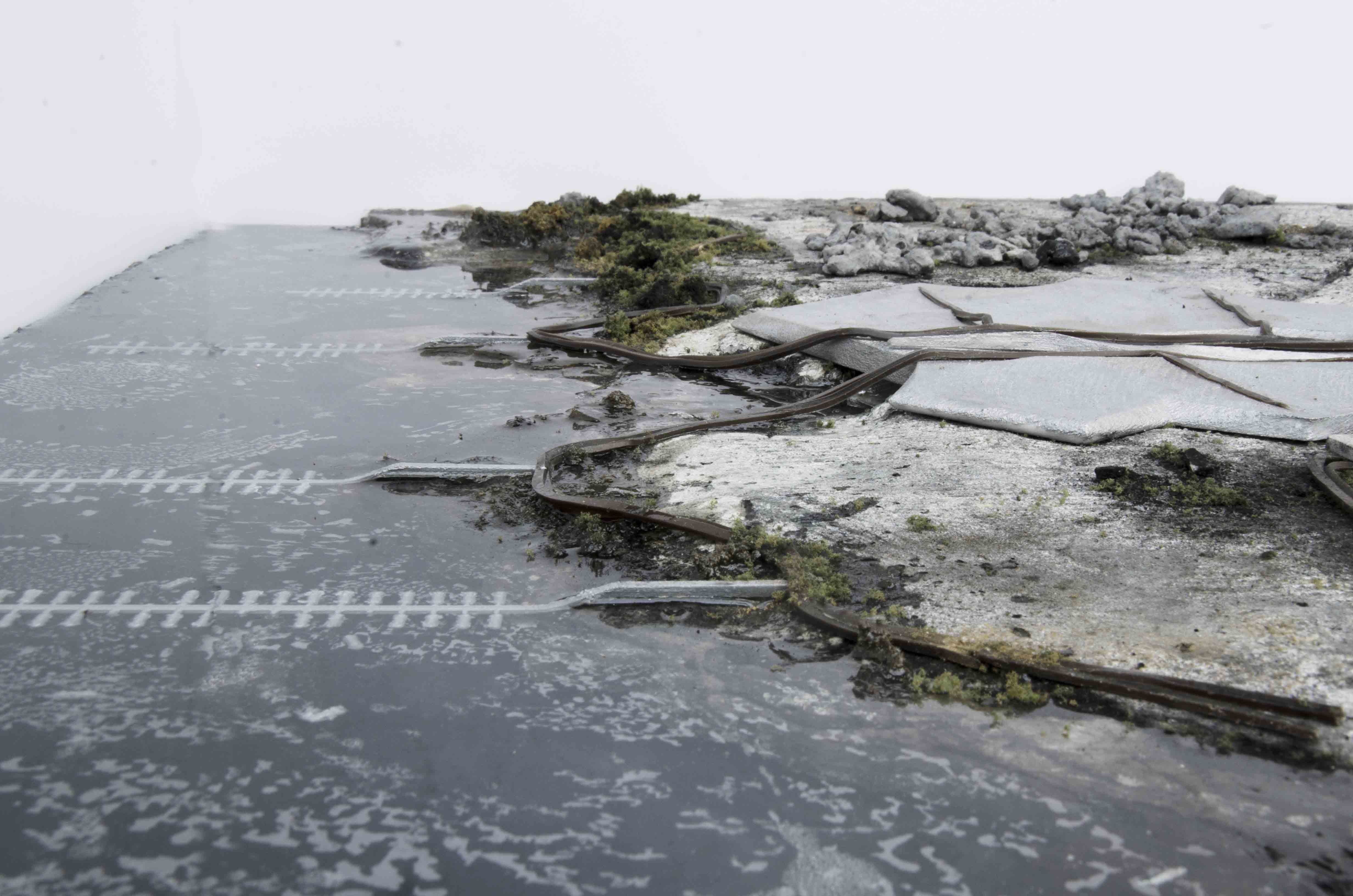 There seems always to be an ambivalence between the inside and outside of buildings, an uncertainty born of the differing design problems unique to each. The data center presents an extreme case of this, if not in terms of performance then in terms of composition, each system (white space and white box) its own cosmos of requirements, scales, and geometries that only really touch in the realm of atmospheric controls.

The number of the device that could generate the data is keep increasing as the internet of thing being used along the time. The stored data is no longer the most valuable data but rather the data generated from every aspect of people’s life. Plus the implication of the BIG DATA Concept in every industry. Everything is being converted into data and stored in the data storage. Therefore the demands of data storage is increased exponentially. People are saving tons of the data include valuable data to redundant data. However, the computing power of the machine has been developed to a level that could at least satisfy the computing task for at least next 5 years from. So the infrastructure of the data center  is about to change to satisfy this tendency and provide more efficient management of the power of the data center, including the computing and storing. The computing and storing module will be discrete rather than traditionally integrated together, in order to construct a potential of increasing the data storage and computing power at different speed. Additionally, as the data center aiming to provide more efficient power management, the central controlling artificial module will added to the infrastructure, which therefore imply two different zone spatially in the datacenter, as two different object existing in one entity. One master and one slave. They are channeled together through the pipe on the roof.

As the site located at the south coast of the Keflavik Peninsula, the bay area and the pre-existing river bed provide the ideal context to the gigantic man-made infrastructure. Similar to its counterpart, the mysterious creature called Lyngbakur in Icelandic folklore, the gigantic creature has its actually body hidden underneath the hyperreal parts above the sea level. The Gigantic Data Center  laid on the flat ground. Together with the endless rocky and mossy landscape, it constructs the static sublime image of the whole context, while it’s actually dynamic and active under its outer shell and under the ground surface.

The core of this gigantic object is placed on the river bed, in order to utilize the cold water to dissipate the heat generated due to the computing and managing task. [It’s sloped in the center in order to place the central module that generate more heat close and have more access to the cold water. ] While the data storage is divided into four different tiers being located at the two sides of the center linear core and connecting back to it.

Therefore the machine has its own logic and matrix to keep being active and self optimized by center artificial module due to different workload of the business it’s handling. It means that human and machine occupied at two separated spaces in one gigantic shell and there is very few circulation and connection in-between. Moreover, It will no longer need to access the single data racket because they are all being self optimized by machine itself, no need for dedicate data racket to be used for dedicate task or client..

The human space could have more apparent dynamic sublime context, while the machinery construct its relatively static sublime machine landscape by itself inside the inner layer.

Pods and interior human landscape are construct as the working and living space to accommodate the incoming IT staff during their working schedule and absorb the landscape inside gradually. The managing space for onsite stall are hovering over the linear center core and has separated skim as the life below.